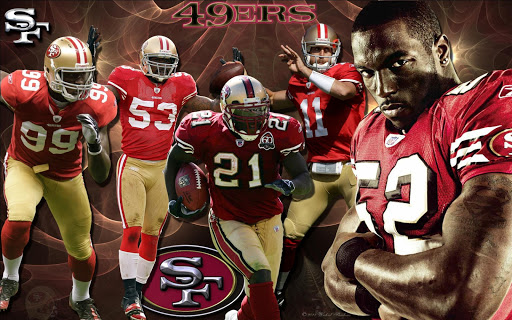 49ers News,Pics & Videos Description: This App is a collection of 49ers Team News,Pics,Videos

The team was founded in 1946 as a charter member of the All-America Football Conference (AAFC) and joined the NFL in 1949 after the two leagues merged.

When owned by the DeBartolo / York families, the 49ers became known for having one of the NFL's greatest dynasties, winning five Super Bowl championships in just 14 years, between 1981 and 1994, with four of those championships in the 1980s.