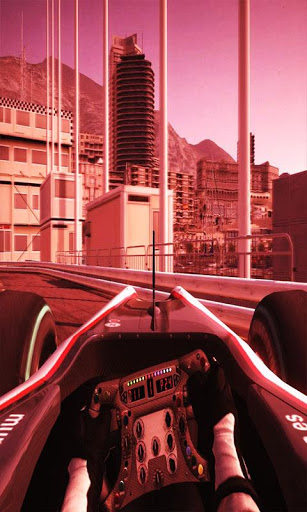 The cars are used cars with the latest technology available , always constrained by technical regulations , some of these improvements were developed in Formula 1 ended up being used in commercial vehicles such as disk brake .3 Most racetracks where Grands Prix are held road courses , street circuits but also used routers and circuits used previously .

If you're a fan of the greatest show on earth , this app is for you , enjoy the best images from the world of motor and use them as wallpaper, share with friends and you try to solve the puzzle, if you can.

Occupies little memory and its handling is easy and intuitive.