John Cena HD Wallpapers (com.jinz.johncenawp): Welcome to the top and best of the best of WWE John Cena Please download and if you like it please rate us and leave your feedback and comments.John ... Read More > or Download Now > 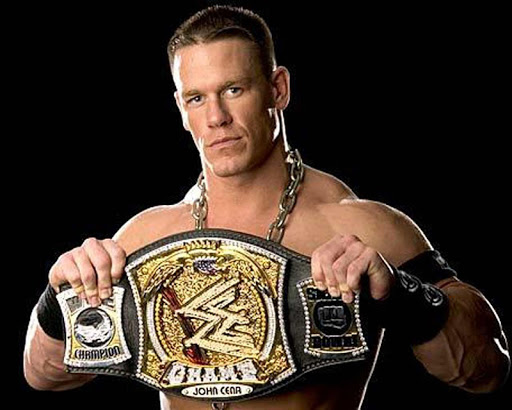 John Cena HD Wallpapers Description: Welcome to the top and best of the best of WWE John Cena

John Cena the top wrestler of WWE and the best personality of all the wrestlersJohn Felix Anthony Cena (born April 23, 1977), Cena was born in West Newbury, Massachusetts, the son of Carol and John Cena, Sr. He is the second oldest of five brothers: Dan, Matt, Steve, and Sean. His father is of Italian descent, while his mother has French Canadian and English ancestry. After graduating from Cushing Academy, Cena attended Springfield College in Springfield, Massachusetts. In college he was a Division III All-American center on the college football team, wearing the number 54, which is still used on some of his WWE merchandise. He graduated from Springfield in 1998 with a degree in exercise physiology, after which he pursued a career in bodybuilding and worked as a driver for a limousine company.Cena is an American professional wrestler and actor. He is currently signed to WWE. In WWE, Cena has won 19 championships in total, including 12 world titles (having won the WWE Championship a record 10 times and the World Heavyweight Championship twice). In addition, Cena has also won the WWE United States Championship three times, and is a four-time Tag Team Champion, having held the World Tag Team Championship twice (once each with Shawn Michaels and Batista), and the WWE Tag Team Championship twice (once each with David Otunga and The Miz). Cena also won the 2008 Royal Rumble match, the 2012 Money in the Bank contract for the WWE Title, and is a two-time Superstar of the Year Slammy Award winner (2009 and 2010). He is the longest-reigning WWE Champion of the 2000s, having held the title for 380 days from 2006-2007, and also has the fourth highest number of combined days as WWE Champion behind Bob Backlund, Hulk Hogan and Bruno Sammartino. Cena is the only man to fail to capture a world title upon cashing in a Money in the Bank contract.Cena started his professional wrestling career in 2000, wrestling for Ultimate Pro Wrestling, where he held the UPW Heavyweight Championship. In 2001, Cena signed a contract with the World Wrestling Federation (WWF) and was sent to Ohio Valley Wrestling (OVW) where he held the OVW Heavyweight Championship and the OVW Southern Tag Team Championship (with Rico Constantino).

All images are hd and work best on all android phones - Galaxy S4, S3, S2, Xperia Z, P, J, HTC One, X, Xperia Ultra, etc.Here is how you can start using it: "Home screen" -> Open App -> Select Wallpaper -> Press Set Picture as Wallpaper On the topFeatures:- Free 100%- Wallpaper change speed is configurable!- easy to use!- Do not impact battery lifetime!- Doesn't require Internet connection!- No viruses in this application!

Thanks for trying my app WWE John Cena Wallpapers