Dinosaur Live Wallpaper (com.Martin.BarryDinosaurLiveWallpaper): 2014,Happy, in the happy and hopeful new year,Put down your side work,Had it immersed in a happy atmosphere,enjoy this happy occasion , Embellish ... Read More > or Download Now > 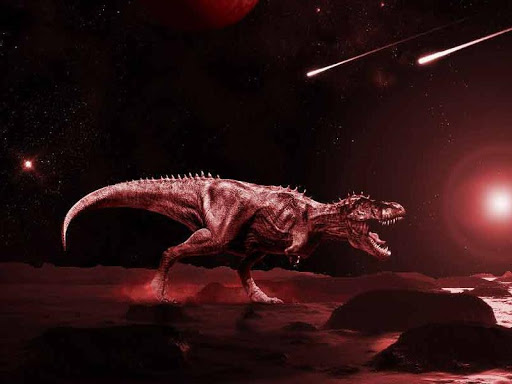 Dinosaur Live Wallpaper Description: 2014,Happy, in the happy and hopeful new year,Put down your side work,Had it immersed in a happy atmosphere,enjoy this happy occasion , Embellish your Android screen .

DescriptionThe most beautiful Dinosaur photos, hottest photos, all in the most popular photos App in Google Play. You should try this app because:IT'S beautifulWe choose the most beautiful high-quality(HD) photos of select Dinosaur from thousands of photos meticulously. Now you can have these hot Dinosaur on your phone anytime.IT’S FREEThe app Free to download, Free to use, Free to save all the pictures!

Easy to use and suitable for picture viewing! We provide 2 different view-modes for you, there must be one fit you.We've got thousands of 5-stars rate from our millions users, thanks for support!This ‘s a high quality App.Healthy and Safe!Never miss this application!

Dinosaurs are a varied group of animals from taxonomic, morphological and ecological standpoints. Birds, at over 9,000 living species, are the most diverse group of vertebrates besides perciform fish.[3] Using fossil evidence, paleontologists have identified over 500 distinct genera[4] and more than 1,000 different species of non-avian dinosaurs.[5] Dinosaurs are represented on every continent by both extant species and fossil remains.[6] Some are herbivorous, others carnivorous. Most dinosaurs have been bipedal, though many extinct groups included quadrupedal species, and some were able to shift between these body postures. Many species possess elaborate display structures such as horns or crests, and some prehistoric groups developed skeletal modifications such as bony armor and spines. Birds have been the planet's dominant flying vertebrate since the extinction of the pterosaurs, and evidence suggests that egg laying and nest building is a trait shared by all dinosaurs. While many prehistoric dinosaurs were large animals—the largest sauropods could reach lengths of almost 60 meters (200 feet) and were several stories tall—the idea that non-avian dinosaurs were uniformly gigantic is a misconception; many ancient species were nearly as small as birds are today.

Although the word dinosaur means "terrible lizard," the name is somewhat misleading, as dinosaurs are not lizards. Rather, they represent a separate group of reptiles with a distinct upright posture not found in lizards, and many extinct forms did not exhibit traditional reptilian characteristics. Through the first half of the 20th century, before birds were recognized to be dinosaurs, most of the scientific community believed dinosaurs to be sluggish and cold-blooded. Most research conducted since the 1970s, however, has indicated that ancient dinosaurs, particularly the carnivorous groups, were active animals with elevated metabolisms and numerous adaptations for social interaction.