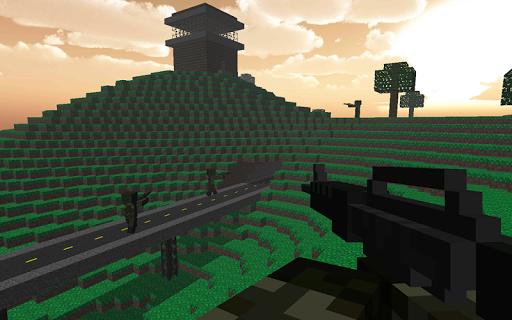 Block Ops II is the sequel to 2012's hit mobile game "Block Ops". Now featuring improved graphics and a totally destructible world. Place blocks to build your team's defences, build your own fortress and sabotage the enemy's fortifications! In Block Ops 2 you are free to approach the game your own way.