Shrimpocalypse Lite (com.dinosaurplanet.shrimpocalypsefree): The Shimpocalypse is upon us! Critically acclaimed tower defence! NOW ONLY $ ... Read More > or Download Now > 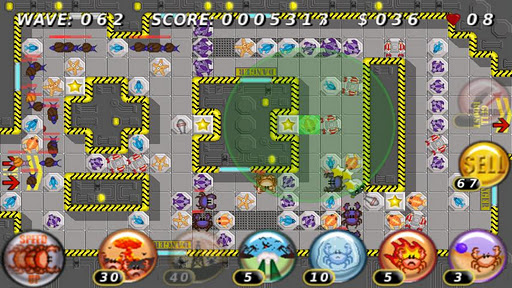 Shrimpocalypse Lite Description: Tower Defense - The Shimpocalypse is upon us!

1.2 version released, apologies for the delay, we're working on a big overhaul! Here's some more levels and a big price cut to keep everyone amused. We've done some odd things with these ones, I'm expecting some interesting scores!

Free version contains 3 of the 9 maps from the full version, and lacks the vast majority of crazy unlocks from the shop!

1.2a - Fix to the save game setup, apologies to anyone who upgraded instantly and lost data. The new one has gone back to the old system of saving.