Immortal Dusk (com.gamevil.ast.global): Immortal DuskInfinite Mobile Action RPGWhat if your fate was sealed and death was your only salvation?Born of noble descent, you are destined to ... Read More > or Download Now > 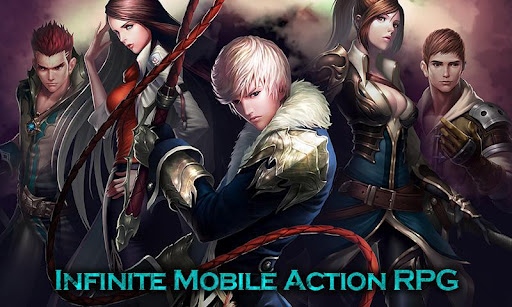 What if your fate was sealed and death was your only salvation?

Born of noble descent, you are destined to protect the world from utter annihilation.

Take the journey through knighthood as you train for the ultimate battle that will determine the fate of the world. Introducing a new concept in class-based combat, Immortal Dusk will have you at the edge of your seat as you battle monsters and complete quests in this endless action RPG.

Immerse yourself in non-stop fantasy action as endless challenges await

LEVEL 99 IS MORE THAN JUST A NUMBER

Unending challenges, leveling up options and weapons customizations will leave you playing for hours