Legend of Master 3 for Android

More About Legend of Master 3 Game 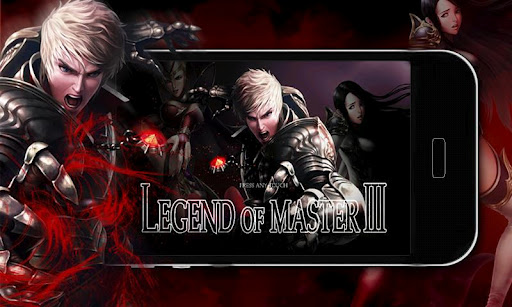 Long ago, an evil sorceress named B'Kar petrified Cain's family. Determined to one-day defeat B'Kar, Cain's spirit was split into 7 pieces and sent across the world as he fell into a deep slumber. 400 years later, Cain's spirit is awoken in the body of William, a wanted prince in his kingdom. Struggling to adapt to the futuristic world while retrieving his lost spirits, Cain must overcome difficulties and train hard to avenge his family…

Join the ultimate RPG experience as you help Cain find his spirits and kill B'Kar!

DIVERSE ARRAY OF IMPACTFUL SKILLS Choose from up to 6 different classes, each with their own special skills

So you like RPGs? Feel free to try our other RPG titles! ZENONIA 4- Return of the Legend, Extreme Action RPGILLUSIA 2- The casual platform RPG returns! Plants War- Destroy your opponent's base with your units and heroesAREL WARS 2- The Ultimate Defense Game Returns!Fishing Superstars- Catch fish and meet friends