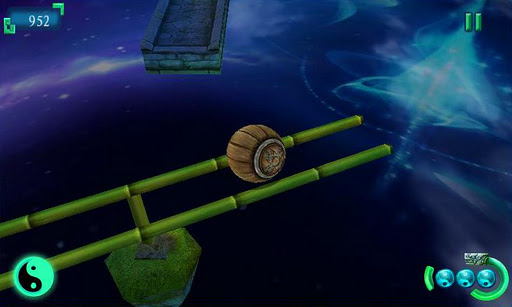 Seven Stars 3D Description: stole the stars of The Little Dipper constellation and hid them away in a maze that surrounds his lair. In order to save the seven stars and return them to their home in space, users must overcome many obstacles while maneuvering through the labyrinth with steady hands and sharp reflexes!