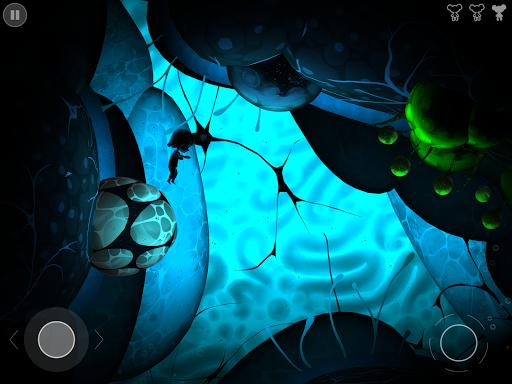 In support of raising awareness and funds to battle malaria, Emmy award-winning production company Psyop created Nightmare: Malaria, it's first game for Android, through a partnership with the Against Malaria Foundation (AMF), ranked the #1 most effective charity by Give Well, The Life You Can Save and Giving What We Can.