Air Supremacy Jet Fighter (com.silvermagic.AirSupremacyFree): Fly a fighter jet against the best in the world, defend the nation for freedom ... Read More > or Download Now > 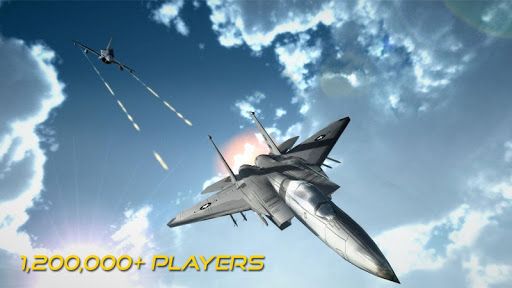 Air Supremacy Jet Fighter Description: Battle it out in the skies for total air control! Fly a fighter jet against the best in the world, shoot down enemy jets and defend the nation for freedom!

This is a realistic war simulation. Fly your plane through a storm of missiles and bullets into the war zone! Strike your enemies out of the sky! America needs its best pilots! Good luck captain!