Age of Wind 3 for Android

Also Age of Wind 3 is included in these Games collections:

More About Age of Wind 3 Game 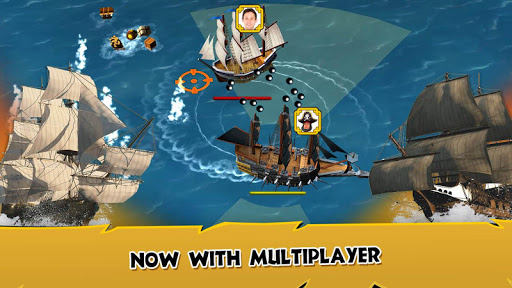 Age of Wind 3 Description: Battle pirates from all over the world in the most epic Multiplayer battle game ever!!!
Live the ruthless life of a battleship pirate: Sail the seven seas and complete quests, roam the tropical bays, trade exotic goods and use them to create devastating super cool weapons. Improve your skills and control over your battleships, raid cities and merchant ships, steal their gold and battle other pirates online to become the greatest pirate of all!
Special features:

Visit our official site at:
http://www.deemedya.com

For support feedback and suggestions:
support@deemedya.com