Your Civilization 1.14.25 for Android

Your Civilization (com.YourCiv.YourCiv): Strategy game based on Civilization: from Stone Age to launch of a spacecraft ... Read More > or Download Now >

Your Civilization for Android

More About Your Civilization Game 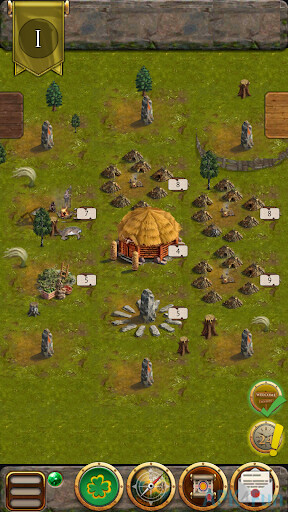 Your Civilization Description: Historical Civilization style online strategy
Start to rule the small nation living in the Stone Age. Study science, establish cities, develop industry, supply your people with resources. Antiquity, the Middle Ages, the Renaissance, New Time and, finally, Modernity. Great ages are ahead. This is Your Civilization!

This is a team game
Play with friends, unite in large countries. If you want to win, it is necessary to create a country of 80-121 players.

Play till you win
The state that is the first to build and launch the spaceship wing the game. Game length is ~ 7-9 months

Who is your opponent?
National alliances from 99 countries. The game is translated into 6 languages: English, Spanish, French, Italian, Portuguese, Russian (and many fan translations into other languages).