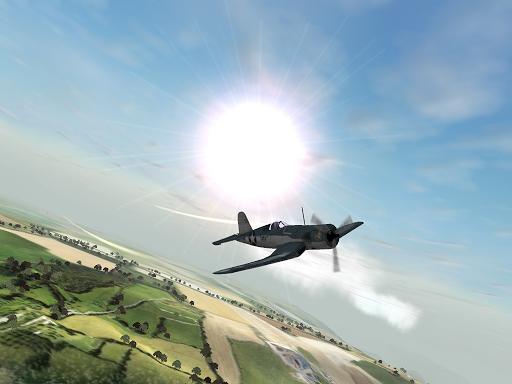 Historical Landings Description: A game, a simulator and the start of a new adventure.
An exciting flight experience - have fun controlling the airplanes of the second world war in an exciting adventure, thanks to the "RORTOS flight engine".
The "Basic Campaign" allows you to immediately jump into action and learn the basics of taking off, flying and landing.
Immerse yourself in the game's historical atmosphere by completing the individual missions and unlocking the rest.
Follow the flight briefing carefully and try to reach the specified objectives. Remember: flight problems can happen at any time.